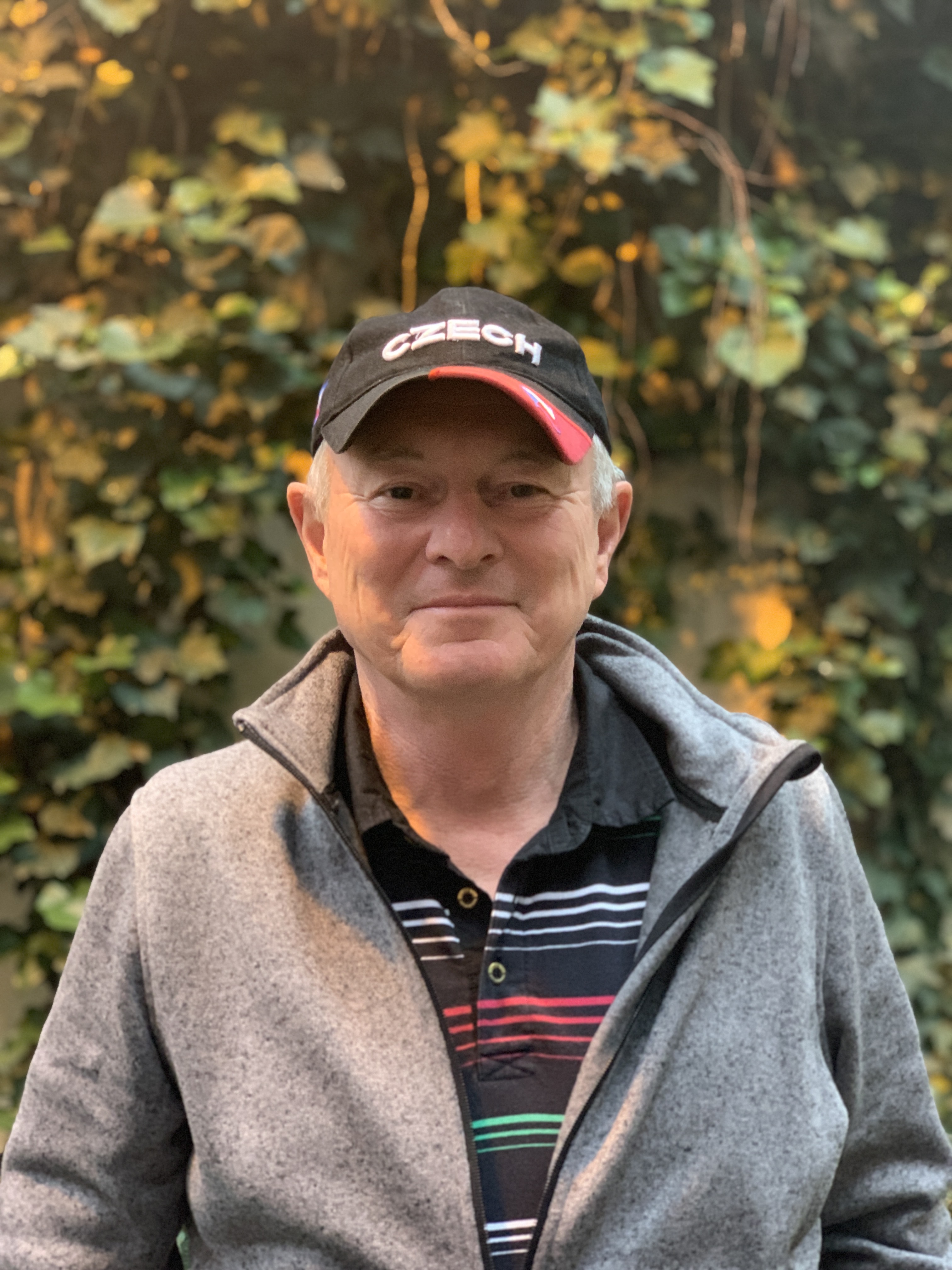 Pavel Pavel studied electrical engineering at the university in Plzeň and later worked as a design engineer in Agrostav Strakonice. Solving how the ancient people could move megalithic statues and stone blocks became his hobby for which he became known. He began this line of inquiry as a child, when he became worried he may inadvertently be transported back in time and charged with moving heavy objects.

After the Velvet revolution (1989), Pavel became involved in local politics as a member of the Civic Democratic Party. He ran in two elections for the Czech Senate (in 2002 and again in 2003) finishing second. Since 1990 Pavel has worked in the field of heavy transportation, founding his company ''PAVEL PAVEL s.r.o.'' in 2000. Provided by Wikipedia
Showing 1 - 1 of 1 for search: 'Pavel, Pavel, 1957-', query time: 0.03s
List  Tabulka
Search Tools: Get RSS Feed — Email this Search —